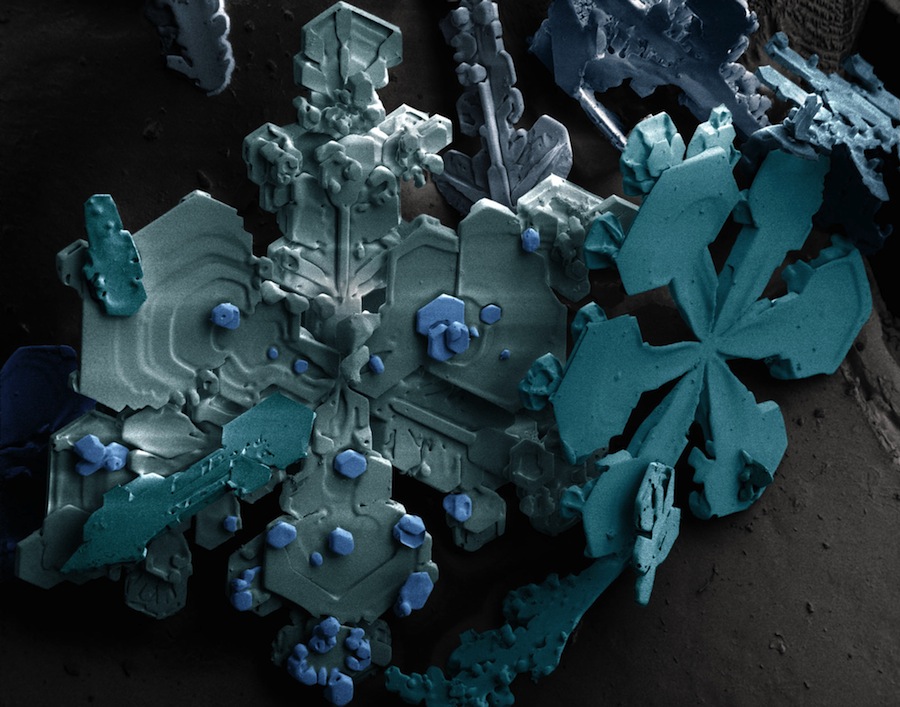 Snowflakes: ice crystals that fall directly from the sky as precipitation, usually grouped in bunches. Often these crystals are symmetrical. 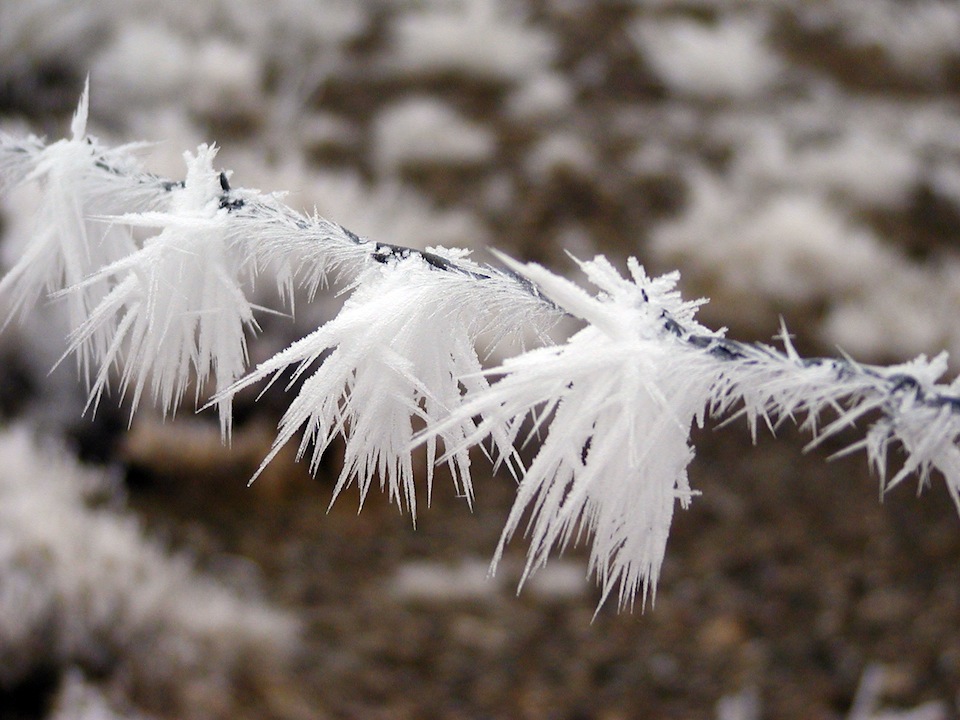 Hoarfrost: when ice crystals fall on a surface that is lower in temperature (below freezing) than the adjoining atmosphere. This state results in a rapid freezing of the moist crystals into solid state. 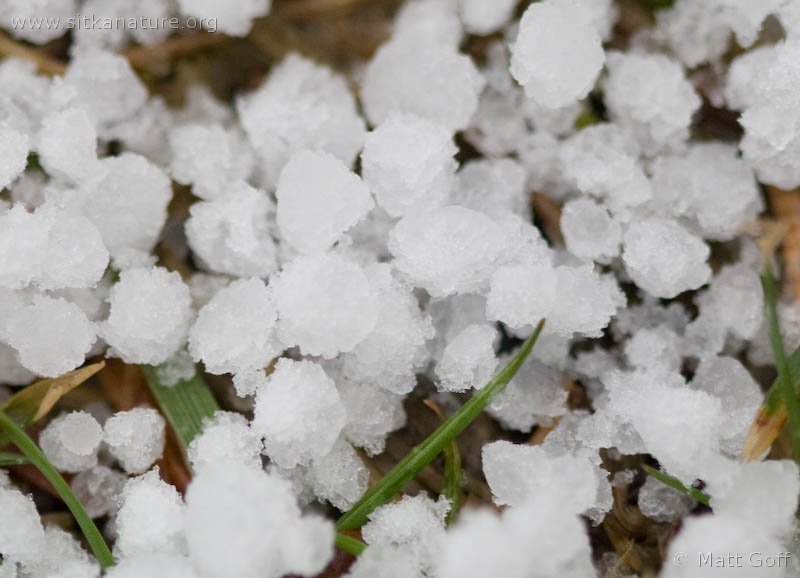 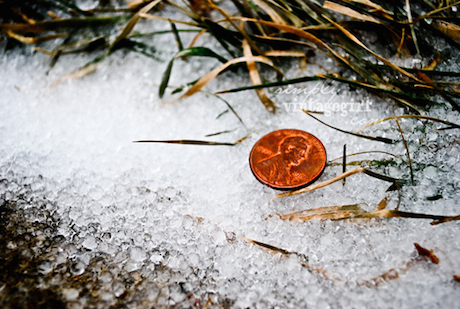 Sleet: liquid precipitation that solidifies into snow upon deposition, creating clear spheres up to ¾ cm in diameter.
New Snow: Low density snowfall that has been newly accumulated, shapes of snow crystals are still visible. 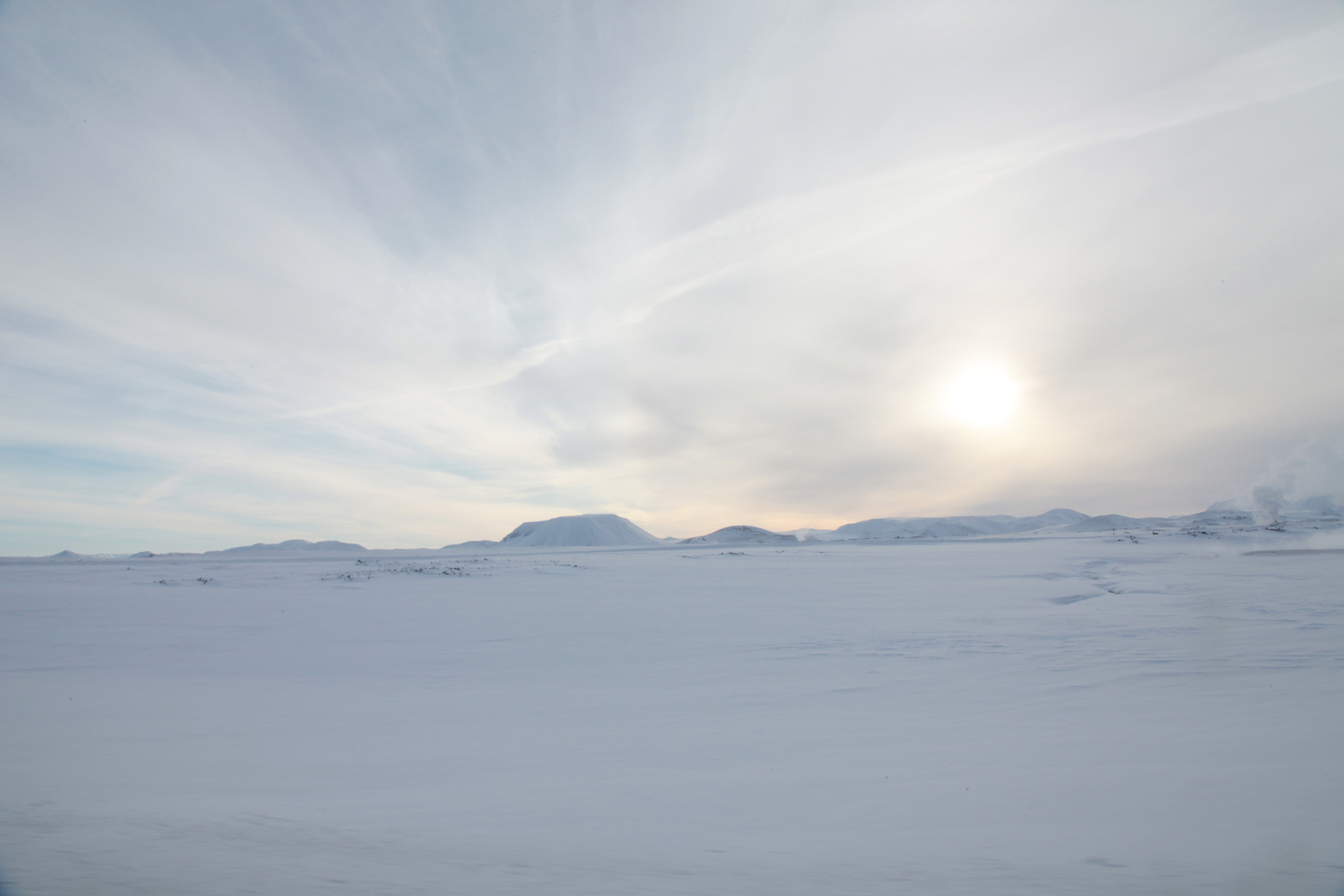 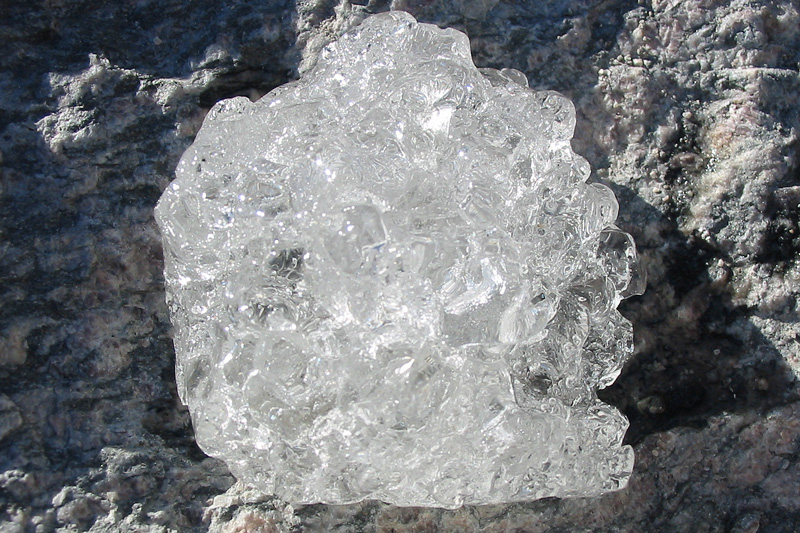 Firn: High density snowfall that was deposited no less than one year prior. 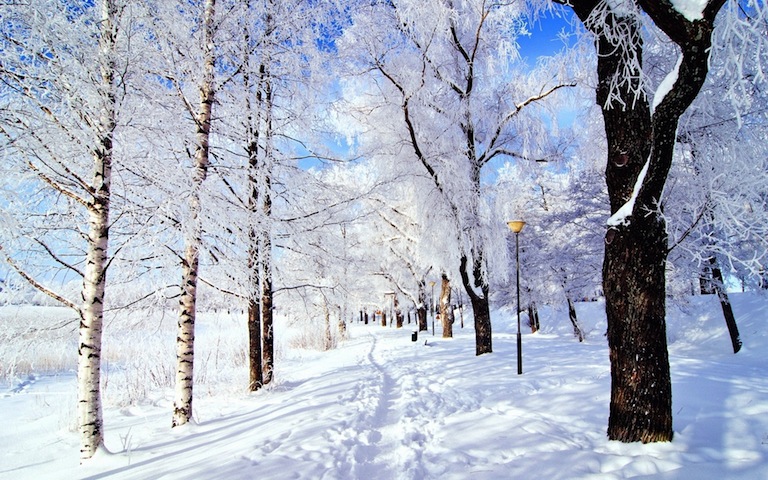 Seasonal Snow: Snowfall that deposits during only one winter season, and thaws in melt season. 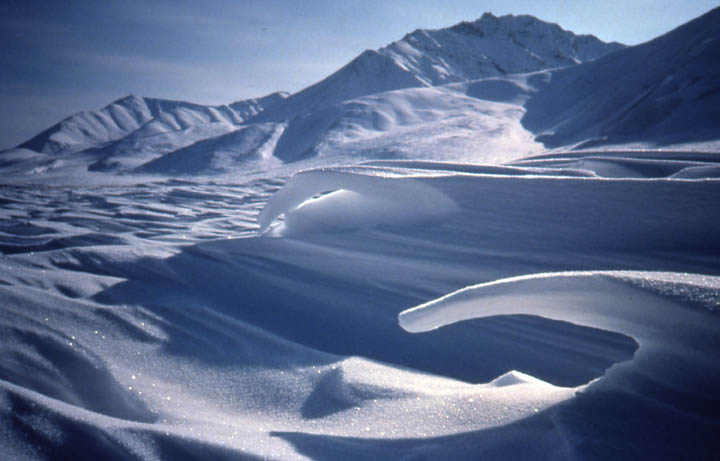 Perennial Snow: Snowfall that deposits over numerous winter seasons, and does not thaw in melt season.

Material on this page was provided by Maren Pauly, Department of Geography, University of Waterloo. For photograph references, hover over image.