River ice regime and seasonality has varied greatly in Canada's past. In particular, during the most recent Ice Age, in the Quaternary between 10,000 to 110,000 years before present, extensive ice sheets moved across the continent. As these large ice sheets retreated and melted, large rivers formed along exposed continental shelves. These extensive rivers drained the glacial water back into the ocean. Since many of these river systems were inundated with glacial till, deltas often formed along coastal regions. In some regions, depressions in the landscape allowed lakes to form. Many of these prehistoric lakes have since been drained from river discharge. Notably, the Niagara River, which feeds the Niagara falls formed during this last Ice Age. Large continental indents were scoured out of the southern Ontario landscape as glaciers retreated. During melt, these depressions were filled with water, and now form the Great Lakes. As the ice continued to melt, waters began to flow creating the Niagara and St. Lawrence Rivers. After a reduction of flow approximately for 5000 years (10,500-5500 years before present) when the river was temporarily rerouted, the flow returned with a force full strength. This event created the current Niagara Falls landscape (U.S. Environmental Protection Agency, 2009; Niagara Parks, 2012).

The 1978 Hydrological Atlas of Canada contains 34 maps on water and ice in Canada, including a snapshot of river freeze-up and break-up dates as they were nearly four decades ago (Figure 1). 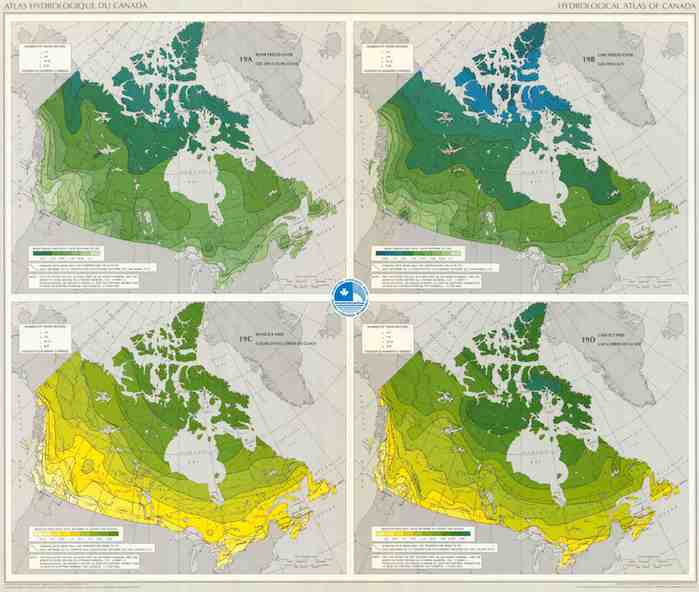 Figure 1: Mean ice free date for Canadian rivers (Atlas of Canada, 1978). Click on the image for a larger version.